Why spellcheck is not always your friend 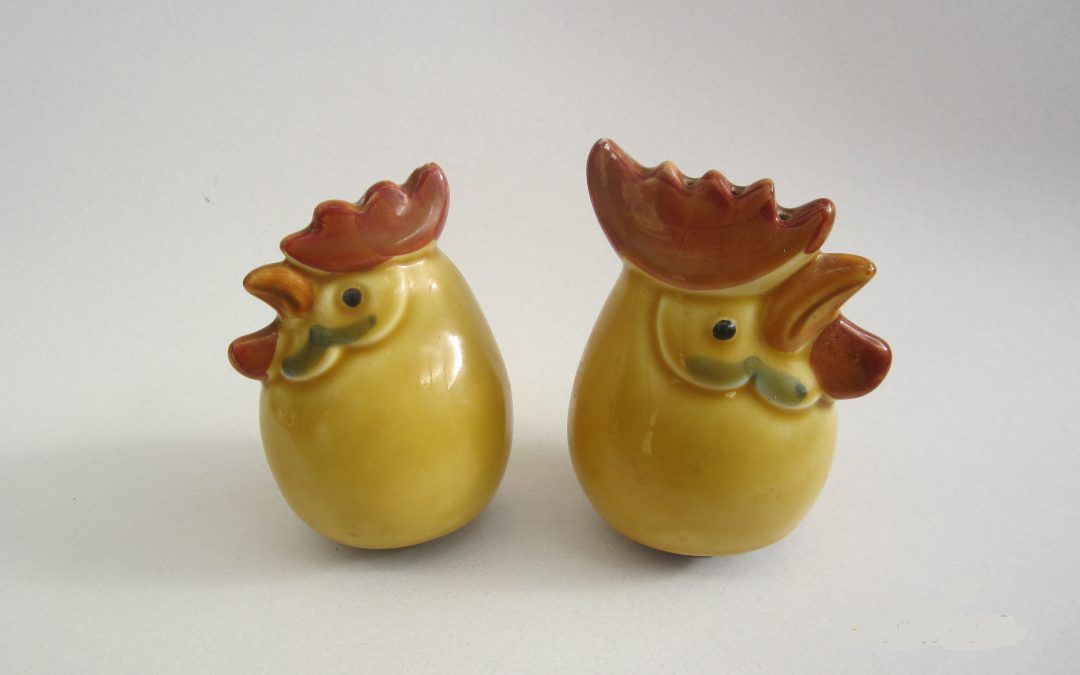 Right here and now I need to make it clear that this post is not getting at people who struggle with spelling. If that’s you, please don’t stop reading. As I’ve written in a previous blog, we all have different skills.

Let’s put this into perspective: yes, language is a necessary, everyday occurrence. Well, so is food but don’t ask me to cook for anyone other than my nearest and dearest. (No, really. Don’t. It won’t end well.)

I hope we can all accept this – some people find spelling easy and some don’t. Moving on…

When wrong is right

The occasion is one of the Queen’s recent majestic milestones. A photographer has captured the lady herself gazing grimly through one of her famous transparent umbrellas, which is spattered with drizzle under a leaden sky.

As night follows day, the accompanying headline is inevitable. It reads: Long to rain over us.

Painful as they are, most of us take perverse pleasure in the fact that the English language allows us to create such puns. The reason, of course, is that we have so many words that sound the same but are spelt differently.

As I write, we’re in the middle of a very British summer. It’s still raining, the Queen is still reigning, and somewhere, a journalist or other copywriter is still churning out tortured wordplay for the next tabloid newspaper or set of Christmas crackers.

But it’s equally certain that many other writers will be battling against the negative consequences of our sound-alike language. For every deliberate pun, there’ll be many more words that mistakenly find themselves in the wrong place because they sound the same, or nearly the same, as other words. (They’re homophones, if you want to get technical.)

And here’s the thing: spellcheck won’t highlight them, because they are real words.

Spellcheck is great for people who can spell

That might sound silly, but I’m convinced that’s its main benefit.

For those of us whose typing fingers move faster than our brains, those little red wiggly lines highlight our bloopers and save us valuable time. If we miss a word space, or forget to stop spelling banana, we get an instant virtual wrist slap and can correct accordingly.

If spelling is not your strength, then you are better off making really big errors – spellcheck does work nicely for those very common booby-trap words like necessary and accommodate. You might be happy to admit you don’t know those, because, let’s face it, all those syllables really can be confusing. In cooking terms, they’d be soufflés – some people can do them but there’s no shame in not remembering the recipe.

The problem comes with the sneaky little words that you may not even realise you often get wrong. (Please remember – I’m not getting at you. I can spell, but it took me years to learn how to cook pork chops, and I still avoid boiling eggs.)

Here are just a few of the most common ones that spellcheck may not notice, because each version is a real word:

There are loads more.

I’ve lost count of the number of properties for sale whose gardens have mature boarders. (I don’t want elderly lodgers in the shed. Will they be gone before I move in?)

Local newsletters seem keen to boast about sports personalities with black belts in various marital arts. (That’s getting a bit personal. Whatever happened to karate?)

And, more seriously, a leaflet for a catering service offered complimentary wines with your meal. It turned out that they meant wines carefully selected to go with each course. What the spelling mistake offered was free wine. Oops.

Proofreading is about much, much more than just spotting spelling errors. If your message is worth writing, it’s worth getting it professionally checked.

And I promise never to offer you one of my home-made soufflés. Deal?

A version of this post first appeared on Mill House Media in September 2016.