Number nightmares: 7 traps to avoid in your writing 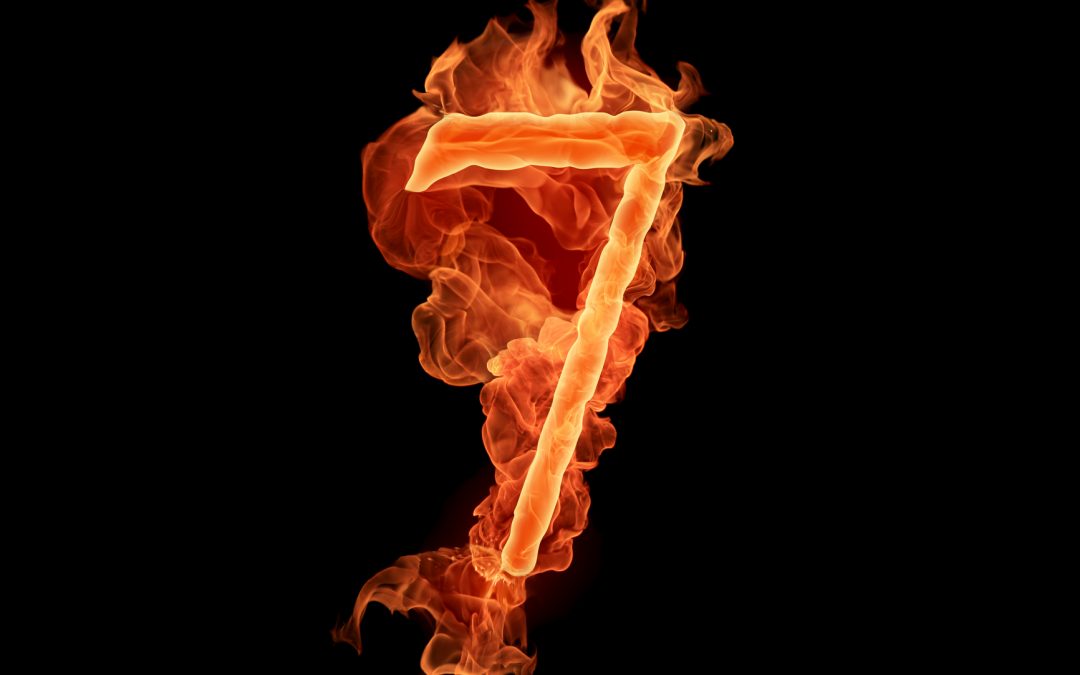 Many people find numbers confusing. But if numbers are an essential part of your writing, there are ways to avoid bamboozling your readers (because you don’t want that, do you?).

By ‘numbers’, I mean prices, percentages, or anything that needs counting, whether presented as charts and tables or explained in the text. These are all part of the overall communication – and you can help make your communication clear by being consistent.

There are common problems that crop up regularly in websites, business reports and academic assignments. Look out for these in your writing:

You may choose to round to the nearest whole number throughout – if so, you should say that at the outset. Then readers will be clear that they may be seeing something approximate.

If you have numbers which run to five, six or more figures, you may prefer to round them to the nearest thousand. (Only you can know whether the last few hundred are relevant or not. Certainly, a number like 329,000 is easier to read than 329,164.) But as before, your choice needs to be consistent, and you should make it clear what you are doing at the start.

You also have the choice of whether to use commas or spaces (or neither) in numbers over 1,000. (You’ll see I’ve used a comma there – it’s my preferred style.) There is no right or wrong, but keep it the same at all times.

£27.99 may look and sound cheaper, but £28 looks cleaner on the page. It’s not a proofreader’s job to make that decision for you – but you do have to be consistent. Those two prices are not the same, and if you write them differently in different places, your buyers won’t be sure what to believe. At best that will confuse them; at worst you will lose them.

There’s a bewildering array of choices in how to write weights and measures. Metres, centimetres, millimetres? Litres, centilitres, millilitres? Grams or kilograms? That’s before you throw in imperial measurements…

You know what I’m going to say. Choose your unit of measurement and stick to it. It does your audience no favours if you jump from 15.2cm to 163mm.

A similar issue to the choices with weights and measures, above – here the decision is how to represent the numbers themselves. Do you go with 13,000 or 13K? 2,850,000 or 2.85M? This is particularly important if presenting lots of numbers together for comparison, perhaps in a table.

I’d advise going with the most common unit when abbreviating. So if most of your numbers are millions, it makes sense to shorten to the unit M. If you do this, though, you should be consistent even if you’re writing a number that’s less than your chosen unit. In other words, don’t leap from 2.85M to 650K – make the lower amount 0.65M.

Having said that, consistency is only helpful if it genuinely adds clarity. It’s advisable… but maybe not all the time. For example, if you’ve chosen the unit M for millions, writing the number 9 as 0.000009M would be a bit silly. It might be time for a re-think about what point you’re trying to make, and how you can split your data more usefully.

Percentages and fractions express similar things in different ways. Journalists, in particular, seem to delight in mixing them up, often in the same sentence. So we may see gems like “There was a 19% drop in university applications after top-grade A-level results plunged by almost a fifth”, leaving many readers frantically trying to work out a) what they’ve just been told and b) whether it was worth it.

Might that statistical confusion sometimes be deliberate? Surely not. In any case, if you want to be crystal clear, choose one way or the other, but not both.

Moving beyond the actual numbers, the way they are presented speaks volumes too.

If you’ve chosen one style of chart throughout (eg, pie charts with the same colours), then consider the size. If one chart is shown much bigger than others, it implies that this set of data is more important. Fine if that is what you want to say, but not fine if you’ve increased the size of it just to fill up the page.

Similarly, if you are presenting several sets of comparable data, it’s best not to flip from pie charts to bar charts, or from one colourway to another. It might look more exciting, but it makes direct comparison much harder.

As a proofreader, I will always flag up inconsistencies in these areas.

Before you get carried away, proofreading your numbers doesn’t mean I’m going to double-check all your calculations, unless they’re pretty basic. (If you write that 25% of £120 is £35, I’ll spot it. But anything containing Greek letters, and you’re on your own, I’m afraid.) However, I will point out anomalies of presentation, or things that get in the way of the audience’s clear understanding.

Most of the above issues are stylistic choices, neither right nor wrong in themselves. But it’s pretty simple; if you’ve thought about consistency as you go along, it will save you thinking about it later. And no more number nightmares – you’ll be every reader’s dream writer!

Want to know if your writing is right for your readers? Ask for a FREE, friendly, no-obligation appraisal.