How to write dialogue: 1- punctuation 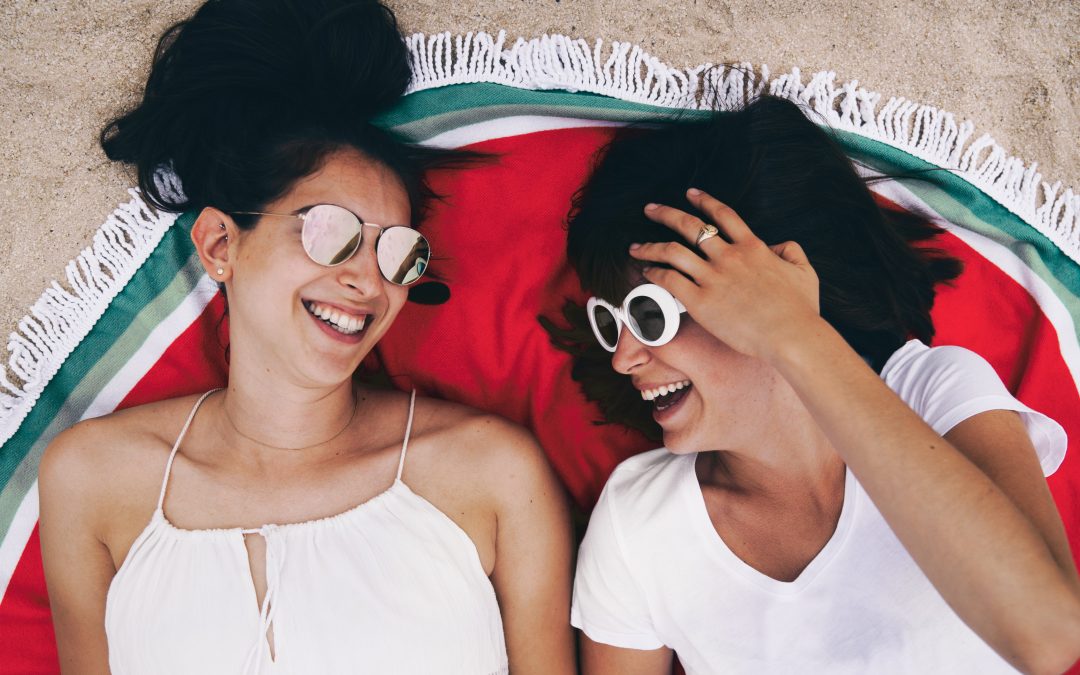 It doesn’t matter how many novels you read – unless you’ve made a point of analysing it, speech punctuation can seem like a great mystery. And you don’t have to be a novelist to need to write speech. You might want to include a real conversation in a blog, or memoirs, or other non-fiction.

There are conventions to writing any dialogue, and they exist for good reason. As readers, we have somehow picked up on these rules, and we expect them to be in place to help our understanding. Most of us only notice what the rules are if, suddenly, they are not followed. That’s what can cause confusion.

If you’re being deliberately creative, you can break the rules, of course. But you need to know them first, and understand why you’re breaking them!

How this article works

This advice is just for written conversations. Other sorts of quotes may behave differently.

I’ve chosen one main sentence to illustrate all types of dialogue issue. That sentence is Jim can’t do it. It’s suitably vague and can be used in all sorts of ways, as you’ll see! It may seem dull to keep seeing the same sentence, but it means you can focus on what’s actually being demonstrated.

Sometimes I use wrong examples. These will have big crosses at the beginning and end to hammer home the point.

Well, no. There’s nothing technical about this term, because it’s inaccurate. These are not commas (which have a particular use all of their own). Even if they look like commas, they are not always inverted when used to show speech.

What do speech marks look like? It doesn’t matter to the meaning whether you use double speech marks (“Like this,” she illustrated) or single (‘Like this…’). Depending on who you are writing for, there may be a style you have to follow, but don’t let anyone tell you that one way or the other is wrong.

What matters is consistency. Make your choice and stick to it for all main speech. I prefer double speech marks as they stand out more on the page and cannot be confused with apostrophes.

There’s one main convention to remember when writing dialogue: there should be some sort of punctuation just before the closing speech marks (not after).

You don’t have to use a full stop. You can use any punctuation that you think is suitable for your meaning. But you need something. For example:

Speech that begins a longer sentence

So, you know you need a punctuation mark before the closing speech marks. That could be a comma, if the sentence will be carrying on. Let’s look at that idea more closely.

Jim can’t do it is a grammatically complete sentence on its own. If it’s being spoken, and you want extra information around it, then you have a sentence within a sentence. Careful punctuation is needed to make things clear.

Here’s how it works with extra info after the speech: “Jim can’t do it,” Annie said.

This could also work with the three punctuation marks shown in the previous section:

“Jim can’t do it!” shouted Annie. (Note, no capital letter on shouted, because it’s part-way through a longer sentence.)

“Can’t Jim do it?” Annie asked. (Also, please note – the question mark appears where the actual question finishes, not after asked. The whole sentence is not a question.)

However, if you carry on the sentence after the speech, you shouldn’t put a full stop at the end of the speech. (You can have a question mark or exclamation mark, as above, but not a full stop. Please don’t ask me why!) So this would be wrong:

Speech that ends a longer sentence

What if you want to lead into the speech, ie, by naming the speaker first? In nearly every case, there should be a comma before the opening speech marks:

More rarely, a colon might be used before the speech. A colon means Look what’s coming! So you could have Annie made a grand announcement: “Jim can’t do it!”  But a comma is much more usual.

Splitting up one person’s speech

If one person is saying quite a bit, there are several ways of splitting up the speech.

First, it’s good to say your character’s speech out loud to yourself so you are clear about where their spoken sentences start and end. Are they saying several separate sentences or just one with some natural pauses?

I’m going to extend our example. Here are all the words a character (Annie) will say: Jim can’t do it, but we’ll manage somehow.  This is one complete sentence with a natural pausing place. Let’s have a look at how you could write that.

You could just follow one of the methods already dealt with, and have the spoken parts all together at the beginning or end of the whole sentence:

“Jim can’t do it, but we’ll manage somehow,” Annie said.

Annie said, “Jim can’t do it, but we’ll manage somehow.”

(Notice the different punctuation immediately before the closing speech marks, and also after said.)

Or you could combine these methods:

Because the spoken words are two halves of one longer sentence, a comma after said is correct here. Also note that there is no capital letter on but, because it’s not the beginning of a spoken sentence – it’s part-way through.

What if the spoken words are separate sentences? Annie’s words might be: Jim can’t do it. It’s a disaster. Here’s how you split that:

You need a full stop after said here, because the second bit of speech is a stand-alone sentence in its own right. There’s a capital letter on It’s for the same reason.

You could write these two distinct spoken sentences next to each other within speech marks. They would still need dividing with a full stop/capital letter, but the treatment of the other end of the full sentence will be as before:

As an interesting exercise, try saying all these examples out loud, and note where you naturally take short or longer pauses. Do you think there are subtle differences in meaning? Reading out what you have written really helps with writing natural-sounding speech, which I will explore in another blog post.

Before that, look out for another article on dialogue layout.